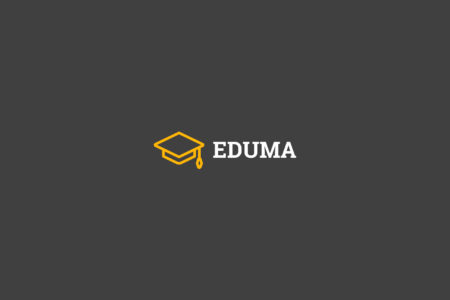 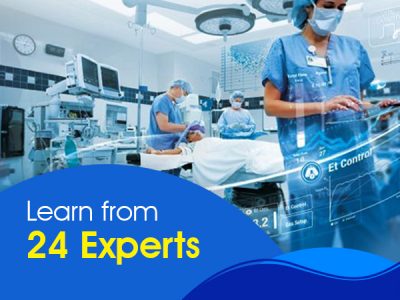 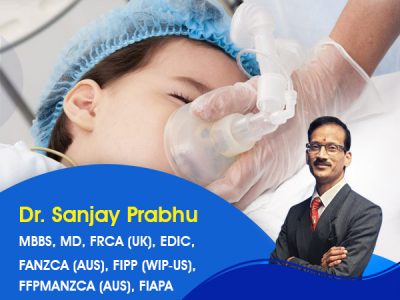 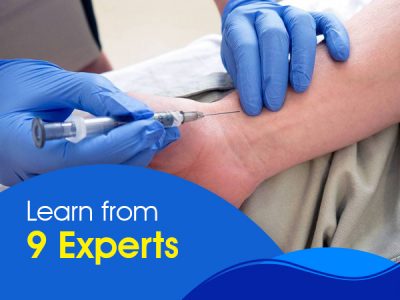 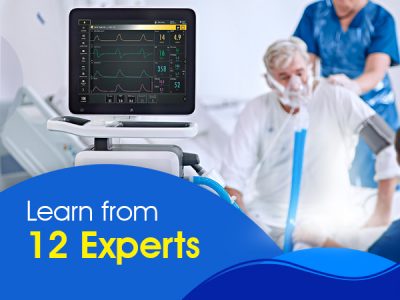 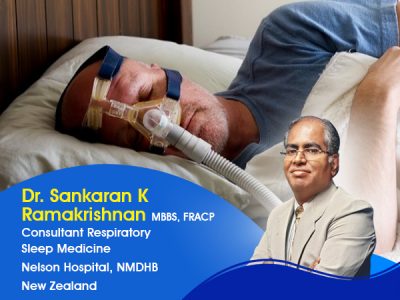 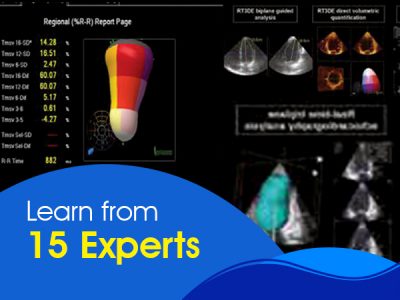 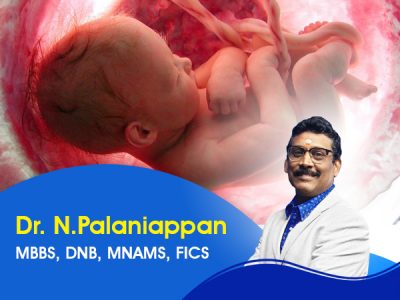 Tricks of Obstetrics by Dr.N.Palaniappan

Very insightful airway course. Presentations were interesting, good slides and videos were of high quality. It really was a tremendous learning experience especially practical tips from expert faculty. Kudos to Dr Ranjit and RAAONLINE for such a well organised and structured course with online evaluation.

I have been associated with Prof.Ranjith Karthekeyan and worked with him in close quarters as a cardiac surgeon for the past 7 years. It’s a indeed a great privilege to see his enthusiasm and passion in the field of cardiac Anaesthesia. His anaesthetic acumen in management of sick cardiac patients is indeed top notch. This website is indeed an end product of his years of experience in the field of cardiac Anaesthesia. It’s a great treasure house of knowledge…. not just for budding cardiac Anaesthetists but for cardiac surgeons as well. I wish him the very best for success of this website.

Congrats to Dr Ranjith for the great work done through the very informative website, RAAONLINE.IN. Dedication,creativity,superlative writing skills and uncanny ability to connect to the budding Anaesthesiologists has made this possible.I am sure the enormous and uptodate academic material is going to be a huge support to the students as well as practicing Anaesthesiologist. Wishing Ranjith and team all the very best.

Consultant Cardiac Anaesthesiologist
Its all been said in the other five star reviews by most of the prominent IACTA faculty members, students etc., about Dr.Ranjith and his eportal. If you are thinking about a doctor whose medical knowledge is encyclopedic, treats the whole patient, from preoperative to perioperative , and takes the time to be caring even while maintaing a very efficient office, then Dr.Ranjith  is someone we should think about. He is a perfectionist in all aspects and expects the same from the team; he is a very good team leader. In the modern era of eportal, Dr.Ranjith is sharing his knowledge through the eportal raaonline.co.in, which is meticulously prepared by the perfectionist. He never failed to impact and impress the audience and chair person while presenting in conference. Similarly now, I was impressed with his novel idea of raaonline.co.in I congrats our beloved friend for bringing out the portal and wish him all the best for the eportal to be a grant success.

It’s been great honor for me to pen this testimonial, to one of my beloved teachers who taught me cardiac anaesthesiology .It is not an exaggeration if I say Ranjith sir is one of the most hardworking and perfectionist in whatever job he was assigned so far I have come across,I owe a lot to u sir since u are the motivation behind us whatever we learnt and achieved during our training. “If u want something you have never had, then you have got to do something you have never done”, so raaonline is such an initiative that nobody has done ,iam sure sir you are going to achieve something wonderful through this endeavour,all the best.

INSTRUCTIONS TO THE USER

Not a member yet? Register now

Are you a member? Login now